While somewhat truant in my predictions for this current year, expectations for the year prior were a bit elusive. Given the gravity of the Equifax data breach, it seemed reasonable that credit reporting agencies would need to find ways to re-invent their business models in an effort to regain consumer confidence. Unfortunately, this transmogrified into an opportunity for these same credit agencies to extort money from consumers by offering more services to protect your credit.

At home, the presence of landlines continues to retreat with some phone carriers no longer even using landline phone service as an operating metric. While the majority of phone service is now cellular, it will likely be a few more years before landlines disappear altogether.

What kind of trends should we be expecting in 2020?

The intensity of competition between streaming service providers cannot be understated. As content producers like Disney, HBO, NBC, CBS and Discovery start to host their own media, they will most certainly renegotiate existing contracts for that same content. Streaming services like Netflix, Hulu and Amazon Prime that have historically benefitted from being able to stream this material will find themselves with a shorter supply of entertainment.

In the space of software development organizations, for many this will be a year of retooling. Both the Java and Python platforms have experienced significant change in the past year, and these shifts cannot be ignored. For teams with a high percentage of .NET artifacts, this may be an opportunity to consolidate onto a Microsoft platform rather than deal with the licensing and retooling costs of Java or Python.

Finally, the opportunity resulting from the sunsetting of physical media (DVD / Blu-ray) is still quite large. While some companies have already taken a piece of this new market, there is ample opportunity for other new media companies to make advancement here. 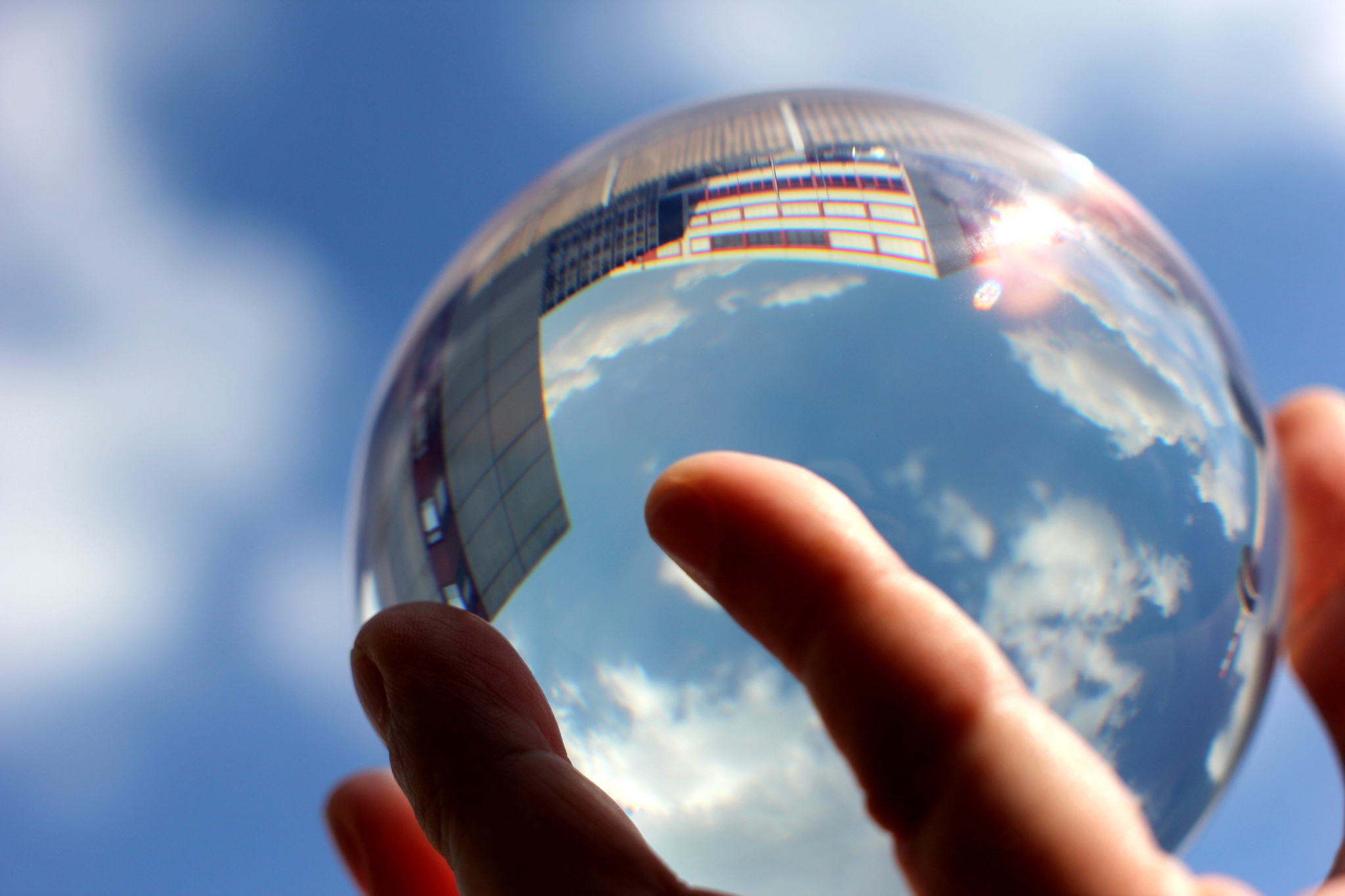 At the top of my 2016 predictions was the concern over digital trust, can consumers trust digital systems with their information? It’s hard to say if this year was a tipping point or not, thereÂ were Read more…

It seems that manyÂ of the 2015 headlinesÂ continue to gravitate towards security and customer privacy concerns. In fact, the exposure of customer data by MCX has proven to be nearly an insurmountable hurdle for CurrenC which Read more…