My expectations for 2017 were somewhat top-heavy on Apple restructuring their product lineup; while this did not occur there are indicators it may still materialize. It looks like Google Andromeda met with an untimely demise, but internally Fuchsia continues the work to join together Chrome OS with Android. Finally, the advent of the WannaCry ransomware attack could have been an Internet brownout event, but fortunately there was a defect that allowed for the malware to be easily neutralized. 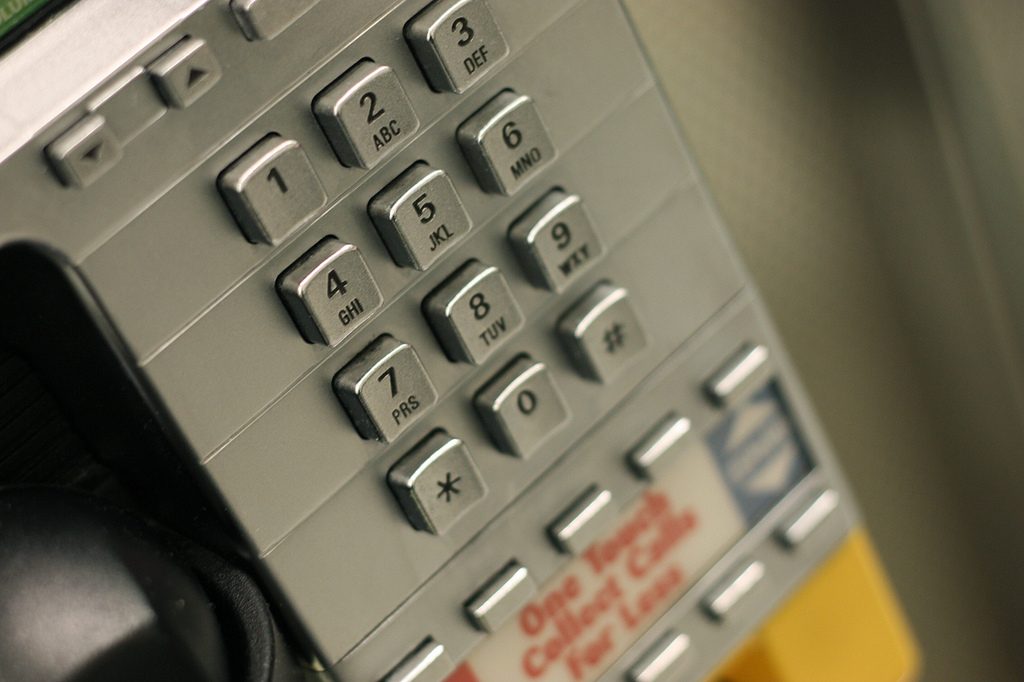 It might be worth dissecting the Apple product evolution and what we might expect next. I had anticipated that Apple TV or the Apple Watch may be in trouble, but as the year progressed it became clear that the iPad and iPhone are equally endanger. Apple is doing everything to keep these vital products without jeopardizing customer expectations, this is most evident in the parallel release of iPhone 8 and iPhone X. Many other products are currently in this kind of dual launch cycle, including the AppleTV, iPad, MacBook Pro and Watch. Apple needs to clarify their product lineup in this regard, as it is confusing for consumers who may end up selecting products based on budget only to discover they are stuck with a legacy platform.

What can we expect in the new year?

1. Landline Extinction Event. We are well past the peak hype cycle for mobile phones, and as a result home landline phone services will accelerate their decline in the next year. More than half of US homes have already discontinued landline service in favor of cell service and by the end of 2018 we should expect 3 out of 4 homes will be on a cell-only plan. This will further erode revenue streams of veteran telecommunications companies like AT&T, Verizon and CenturyLink.

2. Credit Care Agencies. The unprecedented exposure of Personally Identifiable Information (PII) as a result of the Equifax data breach creates an opportunity for new methods of credit management to take hold. Currently the predominant tactic is to rely on a credit monitoring agency to discover cases where your credit has been used inappropriately, consumers may also freeze their credit with the major reporting agencies usually for a small fee. Imagine a new kind of credit reporting agency that is able to share your creditworthiness and protect you from unwanted exposure but only after you decide to use them.

3. Cryptocurrency Crash. The valuations tied to cryptocurrencies like Bitcoin are astronomical, and the more than tenfold growth in the price index for this digital currency is unmaintainable. Truly the question now is what kind of collateral damage might occur once Bitcoin values drop from their stratospheric rise. At the current exchange rate to USD, it would seem most likely that a technical attack on the currency is viable although there are very few known tactics so perhaps just waiting for the market to re-valuate exchange rates will be more than enough.

4. Augmented Reality Arrives. This is happening at many levels, the introduction of AR Apps on iOS along with Google’s ARCore are exciting techniques for merging the real world with CG artifacts. VR headgear like Microsoft HoloLens and MagicLeap One are able to create immersive experiences with these same techniques. Check out Ikea Place, TapMeasure or even PokÃ©mon GO in the Apple App Store for some great examples of where this technology is headed. Unlike the VR used in gaming, these capabilities integrate with your real environment to create new digital tools that may prove disruptive to traditional methods.

5. Tiered Internet Services. While there are already certain streaming services that have preferential treatment, we should expect to see the first truly tiered services that you can subscribe to as a result of the restructuring of net neutrality. One example might be a partnership with a popular online backup service provider whereby for a small additional fee to your ISP you can improve your upload speed and decrease backup times. These first few tiered services will be highly targeted and initially may in fact be well received; it will be interesting to see how these play out in the long run.

The security failures at Equifax are incorrigible, and in fact it would not be surprising if they were unable to weather this massive breach. It would also not be surprising if the US Government started to aggressively pursue new methods of national ID, these are sorely needed as evidenced by the amount of exposure created from this one breach.

As the number of landline subscribers continues to dwindle, it seems likely that one or more may need to enter into bankruptcy protection. If this occurs, we may start to see cases where RBOC’s are unable to provide landline service and consumers are then forced to pick a cell provider instead.

While somewhat truant in my predictions for this current year, expectations for the year prior were a bit elusive. Given the gravity of the Equifax data breach, it seemed reasonable that credit reporting agencies would Read more…